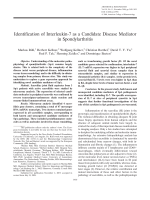 Identification of interleukin-7 as a candidate disease mediator in spondylarthritis. pdf826 Кб 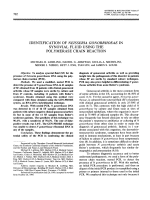 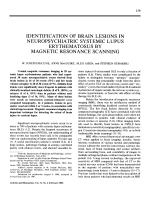 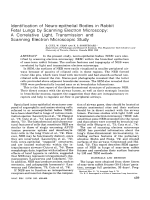 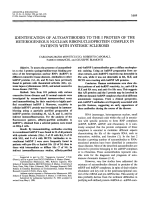 Identification of autoantibodies to the I protein of the heterogeneous nuclear ribonucleoprotein complex in patients with systemic sclerosis. pdf872 Кб 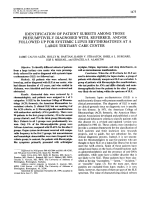 Identification of patient subsets among those presumptively diagnosed with referred andor followed up for systemic lupus erythematosus at a large tertiary care center. pdf860 Кб 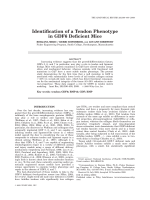 Identification of methyl farnesoate from in vitro culture of the retrocerebral complex of adult females of the moth Heliothis virescens LepidopteraNoctuidae and its conversion to juvenile hormone III.