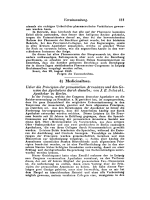 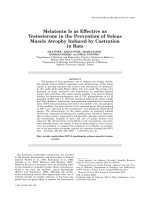 Melatonin is as Effective as Testosterone in the Prevention of Soleus Muscle Atrophy Induced by Castration in Rats. pdf783 Кб 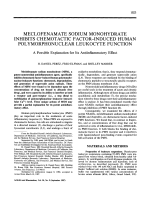 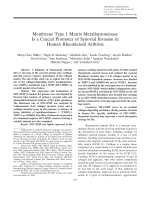 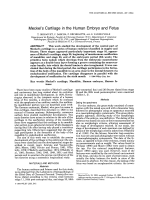 Meckel's cartilage in the human embryo and fetus. pdf872 Кб 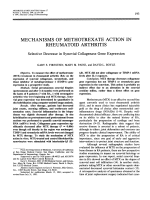 Medullary projections to the vagus nerve and posterolateral hypothalamus.