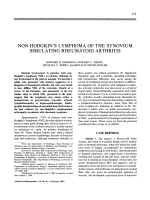 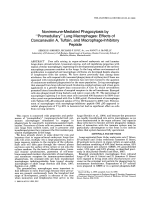 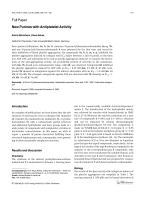 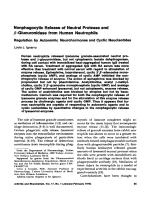 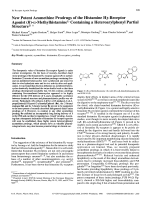 Non-Hodgkin's lymphoma and other cancers among a cohort of patients with systemic lupus erythematosus.