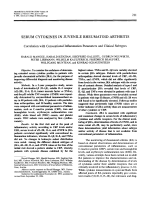 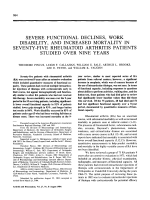 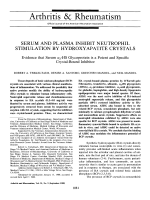 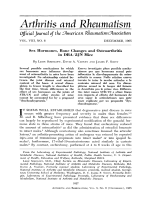 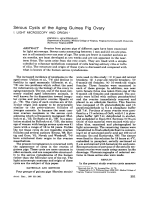 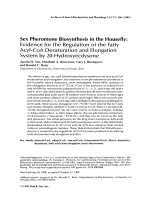 Sex pheromone biosynthesis in the houseflyEvidence for the regulation of the fatty acyl-CoA desaturation and elongation system by 20-hydroxyecdysone. pdf786 Кб 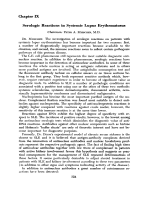