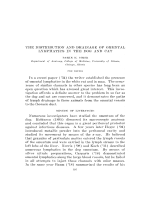 The distribution and drainage of omental lymphatics in the dog and cat. pdf811 Кб 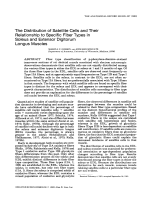 The distribution of satellite cells and their relationship to specific fiber types in soleus and extensor digitorum longus muscles. pdf854 Кб 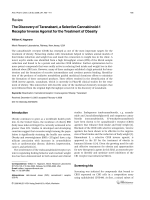 The Discovery of Taranabant a Selective Cannabinoid-1 Receptor Inverse Agonist for the Treatment of Obesity. pdf817 Кб 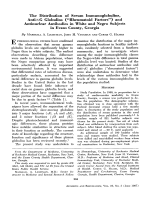 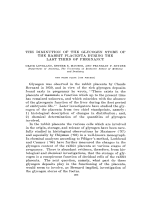 The diminution of the glycogen store of the rabbit placenta during the last third of pregnancy. pdf770 Кб 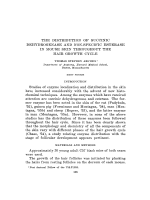 The distribution of succinic dehydrogenase and non-specific esterase in mouse skin throughout the hair growth cycle. pdf752 Кб 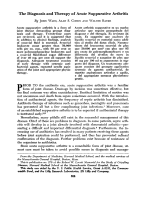 The distribution of intermedinA new biological method of assay and results of tests under normal and experimental conditions.