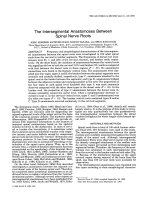 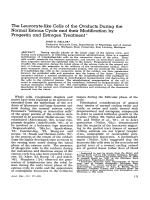 The leucocyte-like cells of the oviducts during the normal estrous cycle and their modification by progestin and estrogen treatment. pdf865 Кб 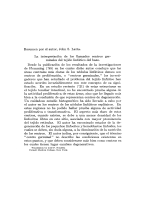 The interpretation of the so-called germinal centers in the lymphatic tissue of the spleen. pdf787 Кб 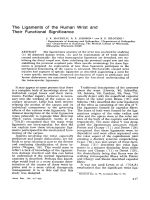 The ligaments of the human wrist and their functional significance. pdf870 Кб 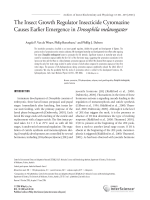 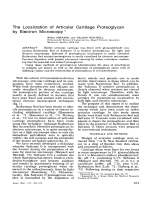 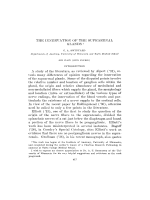 The innervation of the suprarenal glands. pdf843 Кб
КаталогБез категории