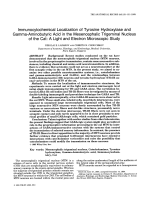 Immunocytochemical localization of tyrosine hydroxylase and gamma-aminobutyric acid in the mesencephalic trigeminal nucleus of the catA light and electron microscopic study. pdf1 372 Кб 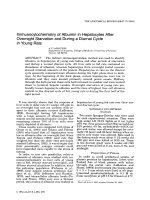 Immunocytochemistry of albumin in hepatocytes after overnight starvation and during a diurnal cycle in young rats. pdf1 186 Кб 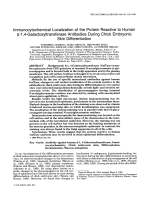 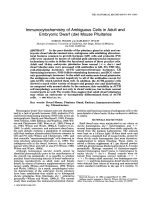 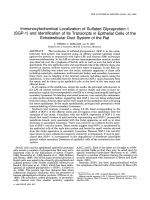 Immunocytochemical localization of sulfated glycoprotein-1 (SGP-1) and identification of its transcripts in epithelial cells of the extratesticular duct system of the rat. pdf3 466 Кб 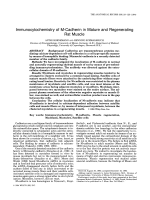 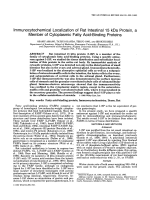