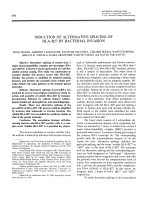 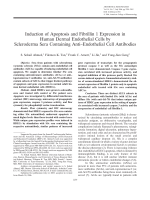 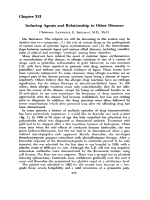 Inducing agents and relationship to other diseases. pdf946 Кб 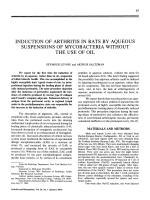 Induction of arthritis in rats by aqueous suspensions of mycobacteria without the use of oil. pdf1 425 Кб 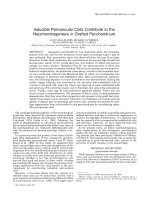 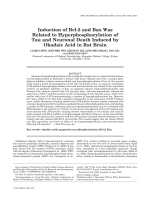 Induction of Bcl-2 and Bax was related to hyperphosphorylation of tau and neuronal death induced by okadaic acid in rat brain. pdf915 Кб 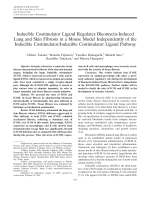 Induction of an acute erosive monarticular arthritis in mice by interleukin-1 and methylated bovine serum albumin.