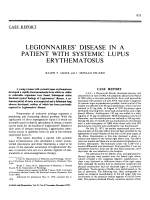 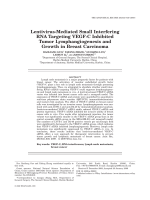 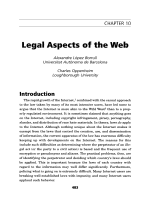 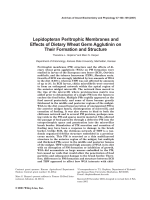 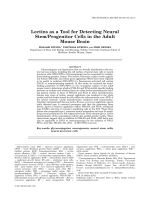 Lectins as a Tool for Detecting Neural StemProgenitor Cells in the Adult Mouse Brain. pdf2 224 Кб 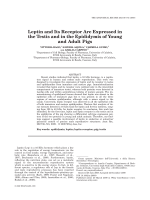 Leptin and Its Receptor Are Expressed in the Testis and in the Epididymis of Young and Adult Pigs. pdf1 792 Кб 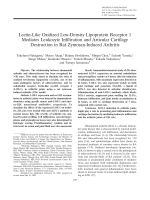