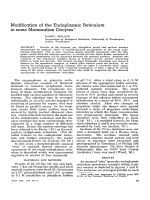 Modification of the endoplasmic reticulum in some mammalian oocytes. pdf1 288 Кб 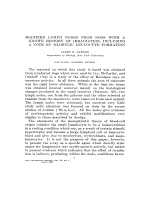 Modified lymph nodes from dogs with a known history of irradiation including a note on globule leucocyte formation. pdf1 710 Кб 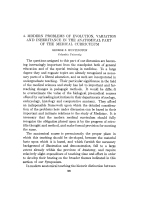 Modern problems of evolution variation and inheritance in the anatomical part of the medical curriculum. pdf4 136 Кб 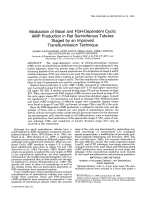 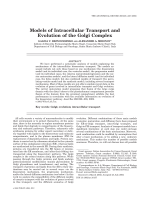 Models of intracellular transport and evolution of the Golgi complex. pdf1 416 Кб 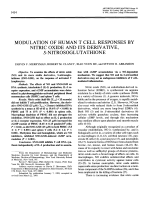 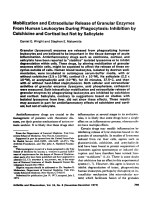 Mobilization and extracellular release of granular enzymes from human leukocytes during phagocytosisinhibition by colchicine and cortisol but not by salicylate. pdf1 162 Кб
КаталогБез категории

Modification of the phenotypic expression of murine dystrophyA morphological study.