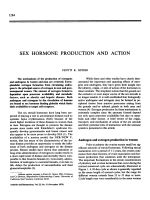 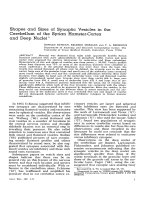 Shapes and sizes of synaptic vesicles in the cerebellum of the Syrian hamster-cortex and deep nuclei. pdf1 132 Кб 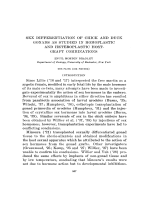 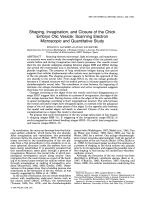 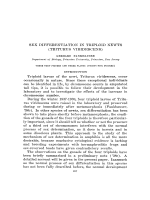 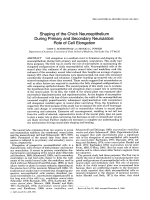 Shaping of the chick neuroepithelium during primary and secondary neurulationRole of cell elongation. pdf2 206 Кб 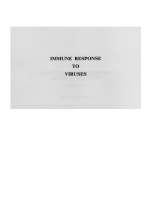