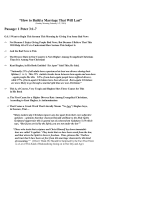 “How to Build a Marriage That Will Last” - stevedaily.com doc118 Кб 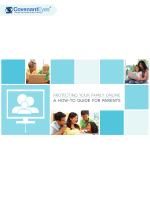 HOW TO DEFEAT THE SPIRIT OF DISCOURAGEMENT