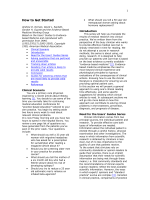 How to Get Started - St. Luke College of Medicine doc88 Кб 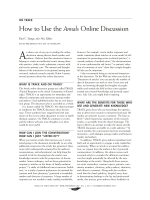 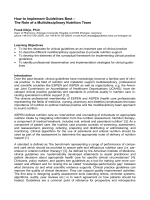 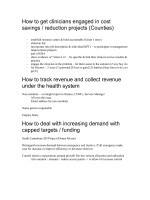 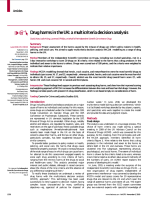 How to Read the New Recommendation Statement: Methods Update