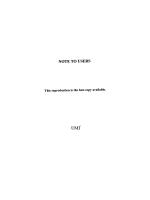 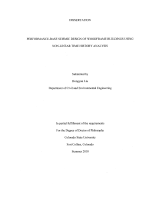 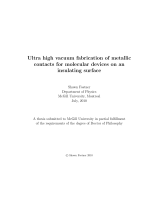 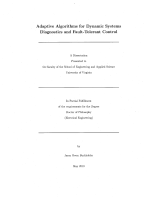 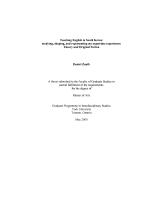 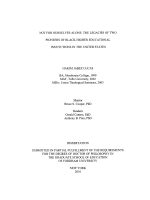 Not for ourselves alone: The legacies of two pioneers of Black higher educational institutions in the United States pdf8 017 Кб 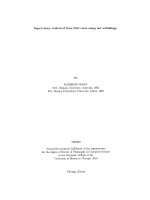