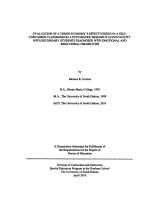 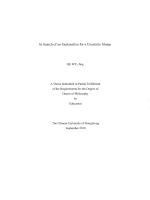 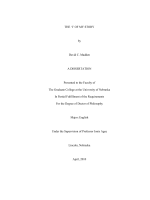 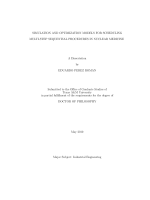 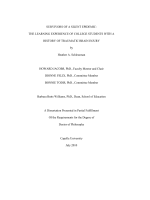 Survivors of a silent epidemic: The learning experience of college students with a history of traumatic brain injury pdf452 Кб 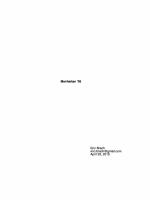 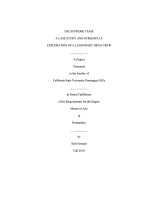 Ain't Nothing Like the Reel Thing Baby: The Millennia! Film Remake, a Postmodem Simulation