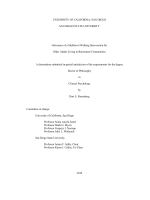 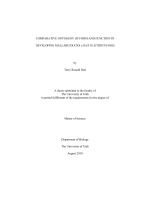 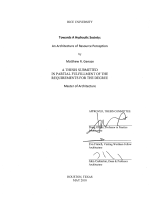 Towards a hydraulic society: An architecture of resource perception pdf8 362 Кб 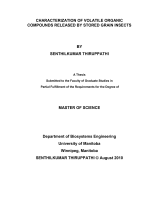 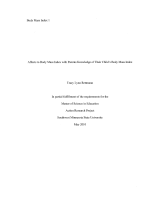 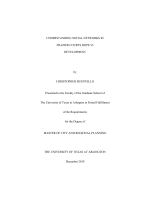 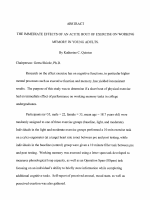 Food, Catholics, and Prostitute Walks: Stories of my family