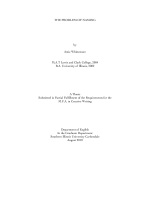 The problem of naming pdf258 Кб 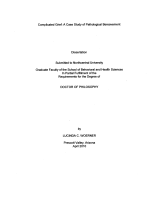 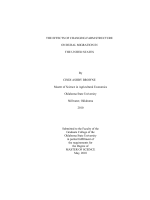 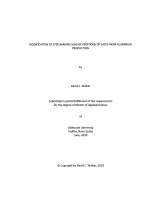 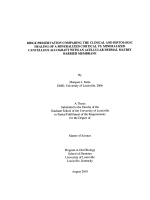 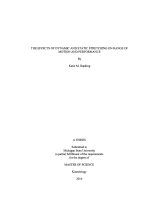 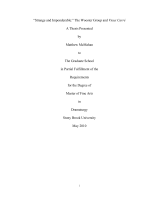 Sarah Ruhl's Women: Gender, Representation and Subversion in The Clean House, Eurydice and In the Next Room, or the vibratorplay