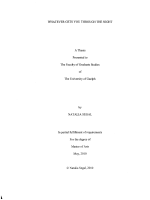 Whatever Gets You Through the Night pdf5 751 Кб 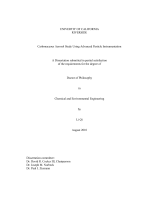 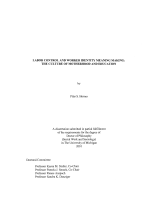 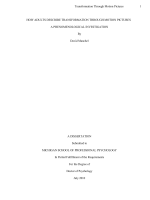 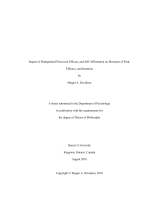 Impact of Manipulated Perceived Efficacy and Self-Affirmation on Measures of Risk, Efficacy, and Intention pdf2 443 Кб 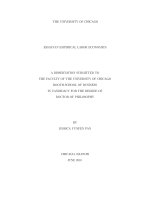 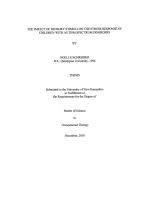