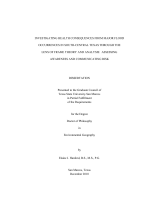 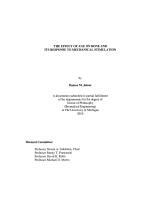 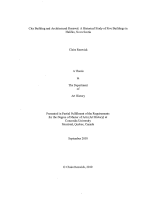 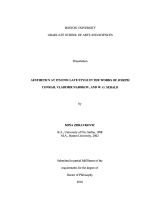 Aesthetics at its end: Late style in the works of Joseph Conrad, Vladimir Nabokov, and W. G. Sebald pdf2 578 Кб 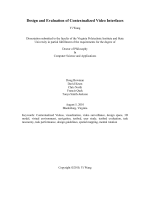 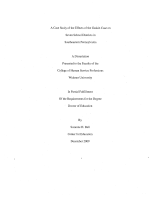 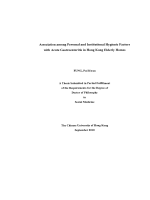 “Can't Thrive By Yourself, You Know?” How Poor People of Color Experience Thriving In An Urban Community