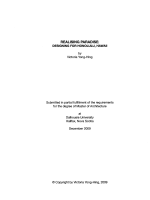 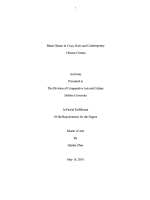 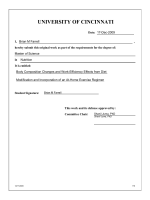 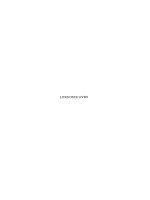 Lives once lived: Ethnography and sense of place in the abandoned and isolated spaces of North America pdf17 074 Кб 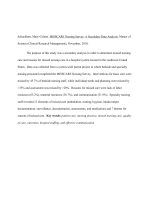 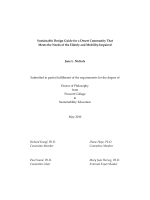 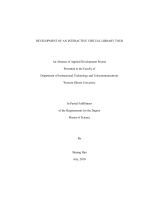