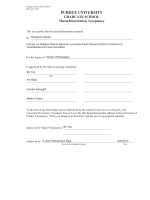 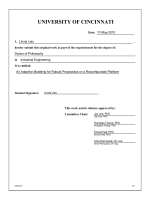 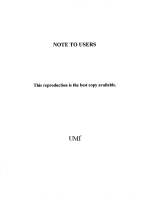 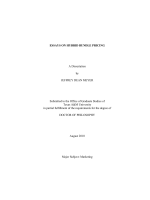 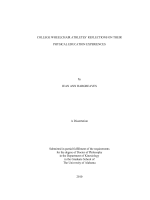 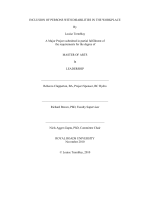 Inclusion of persons with disabilities in the workplace pdf1 853 Кб 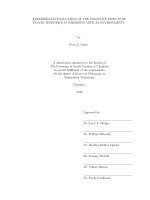 From “Real Canada” to “Not Even a Real Country”: Canadian Identities as Produced through Comedy