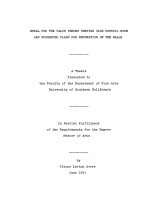 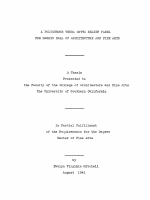 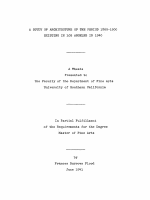 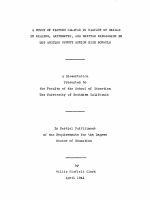 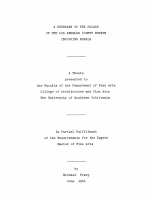 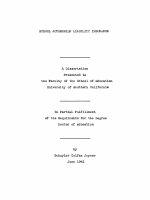 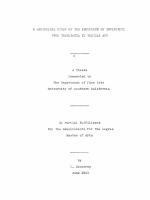 The design and execution of a painted mural for the juvenile library, Central State College, Edmond, Oklahoma