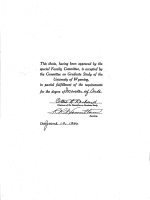 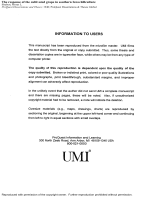 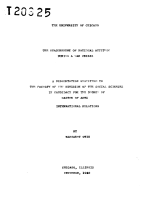 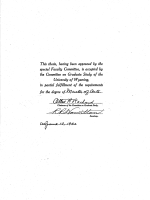 The stratigraphy of the Phosphoria Formation of western Wyoming, with notes on the occurrence of phosphate pdf5 337 Кб 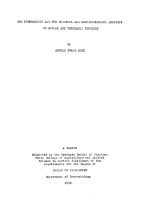 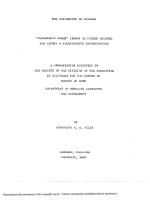 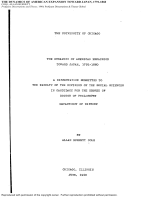 THE DISTINCTION BETWEEN AGGRESSIVE AND DEFENSIVE ARMAMENT IN DIPLOMACY AND STRATEGY