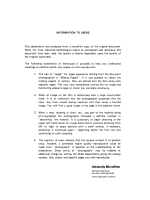 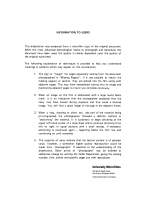 THE ASSISTANT TO PRINCIPALSHIP IN NEW YORK CITY SCHOOLS: ITS HISTORY, STATUS, AND OPPORTUNITIES pdf12 416 Кб 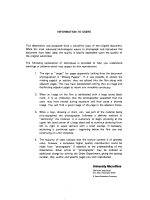 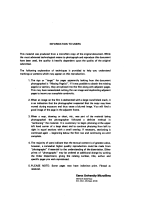 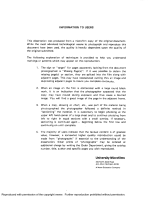 INTRODUCTION TO THE STUDY OF CONTEMPORARY CIVILIZATION: A TEXTBOOK AND STUDY GUIDE pdf15 391 Кб 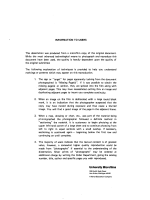 THE HISTORY OF ELEMENTARY EDUCATION IN THE PROVINCE OF NEW BRUNSWICK