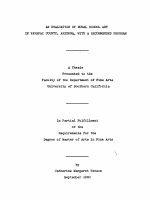 An evaluation of rural school art in Yavapai County, Arizona, with a recommended program pdf9 062 Кб 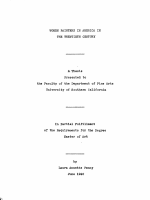 Women painters in America in the twentieth century pdf11 989 Кб 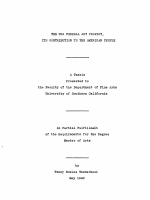 The WPA Federal Art Project, its contribution to the American people pdf6 760 Кб 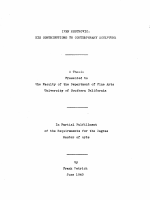 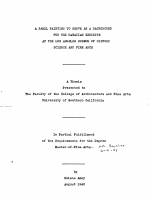 A panel painting to serve as a background for the Hawaiian exhibits at the Los Angeles Museum of History, Science and Fine Arts pdf3 650 Кб 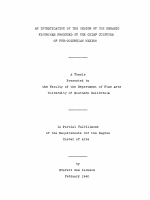 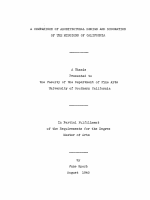 A survey of a representative group of bookplates in Texas