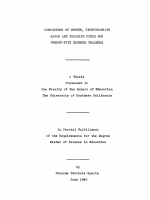 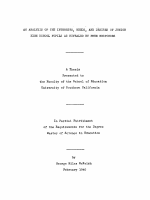 An analysis of the interests, needs and desires of junior high school pupils as revealed by free responses pdf5 232 Кб 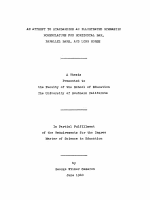 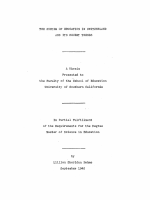 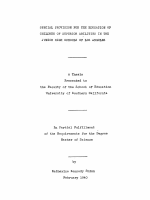 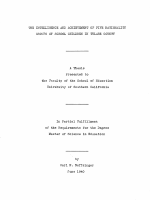 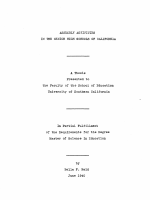