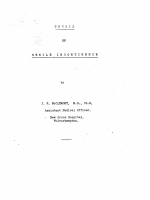 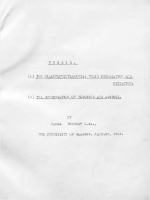 Anaemia in the Poor-Law Classes of Glasgow pdf10 392 Кб 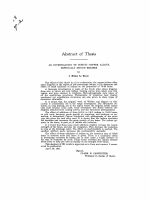 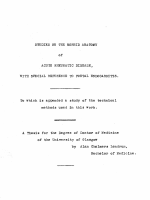 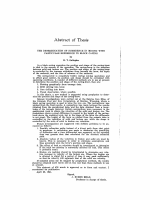 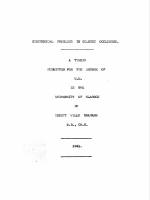 1. The Dialkylphenylamines: Their Preparation and Oxidation. 2. The Condensation of Fluorene and Acetone