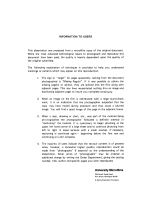 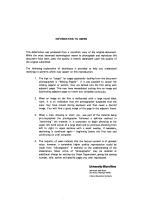 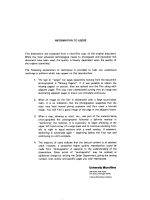 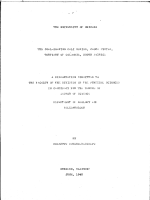 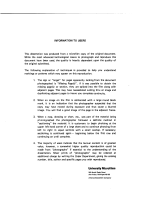 AN EVALUATION OF A PROGRAM OF CITIZEN EDUCATION; A STUDY OF THE EIGHTH-GRADES OF THE SECOND SUPERVISORY DISTRICT OF NASSAU COUNTY, NEW YORK. pdf16 165 Кб 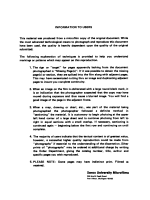 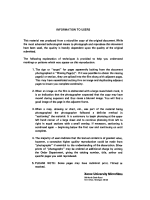 A STUDY OF THE PINENE-FORMALDEHYDE CONDENSATION